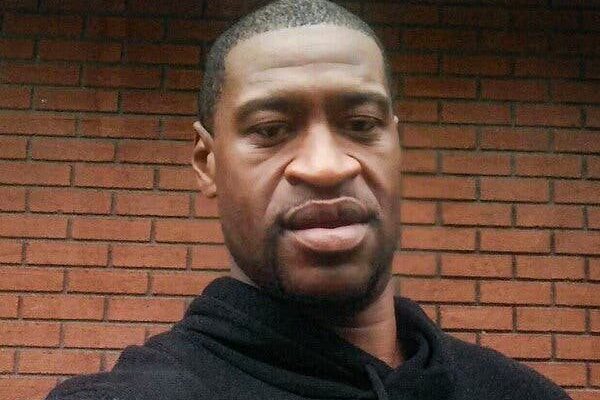 A Statement from LifeJourney’s Pastors

As you know, an African American man, George Floyd, died on Monday after a Minneapolis police officer pinned him to the ground with his knee on his neck for 8 minutes, hands bound behind his back, as three other officers watched and bystanders pleaded for mercy. The dialogue recorded on video went something like this:

The dialogue continued like that for several minutes until Mr. Floyd fell silent and went unconscious. Still, the officer kept his knee on his neck.

When something so horrific happens, a statement is not enough. But silence is also not an option. Whatever Mr. Floyd may have done before he was murdered is irrelevant; there is no justification for the excessive use of force against a man who was handcuffed on the ground, face down, with no weapon, who was not a threat in that position, and was pleading for his life. Things like this just keep happening over and over again. Don’t jog while black, don’t bird watch while black, don’t live while black!

Mr. Floyd’s death feels like a tipping point. What protesters are feeling is rage and fury over the relentless drumbeat of black men losing their lives in senseless incidents. Rioting is not the solution. Dr. King called for peaceful protest, but he also reminded us that, “A riot is the language of the unheard,” when frustration and hopelessness run so deep they boil over.

So what can we do to be part of the solution? The scope of systemic racism can feel overwhelming, but we have to keep chipping away. Here are a few concrete ways we can try to make a difference:

The bottom line is, the status quo is unacceptable.  The Bible says:

We have a spiritual obligation to be part of the solution.